No time to read? Click on the arrow of the QUICK FLIP below! 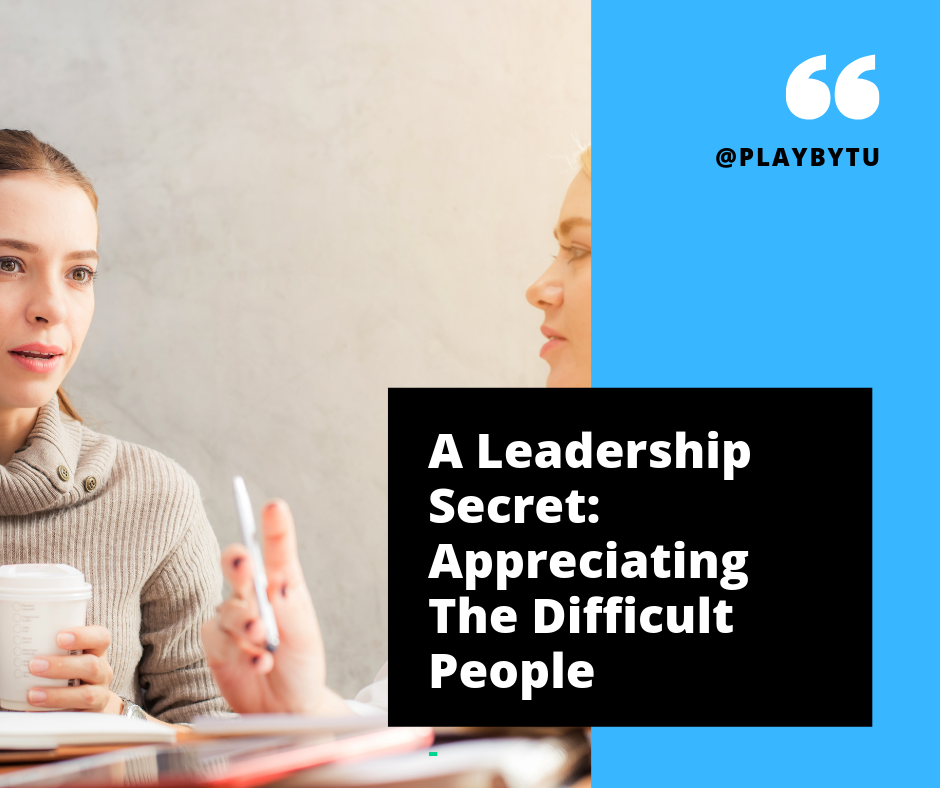 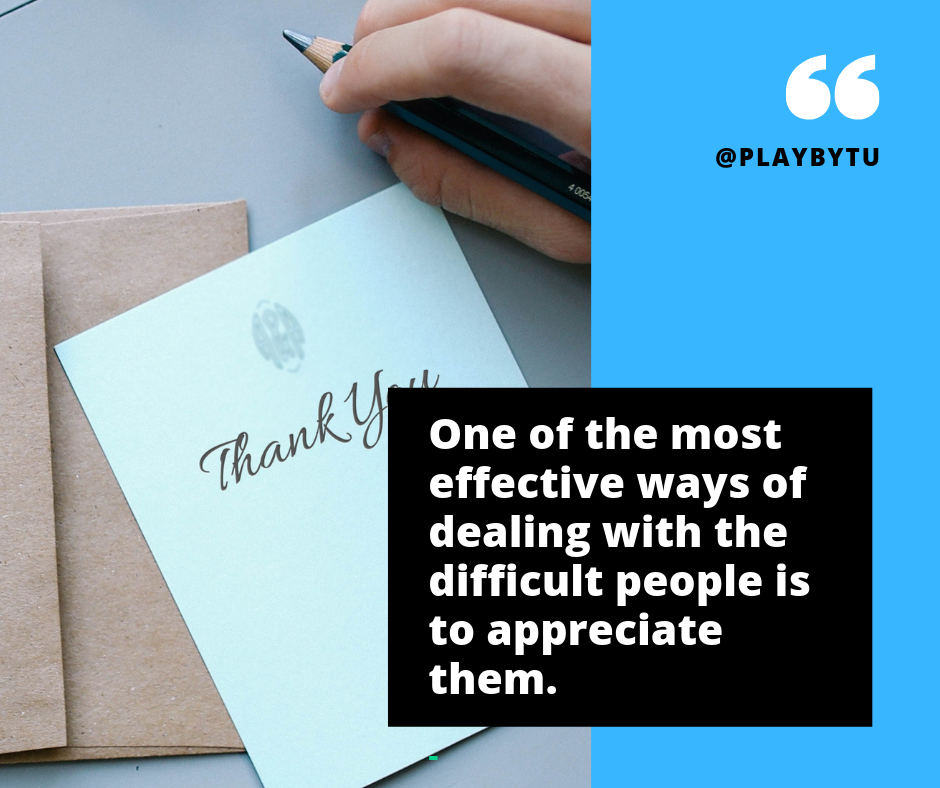 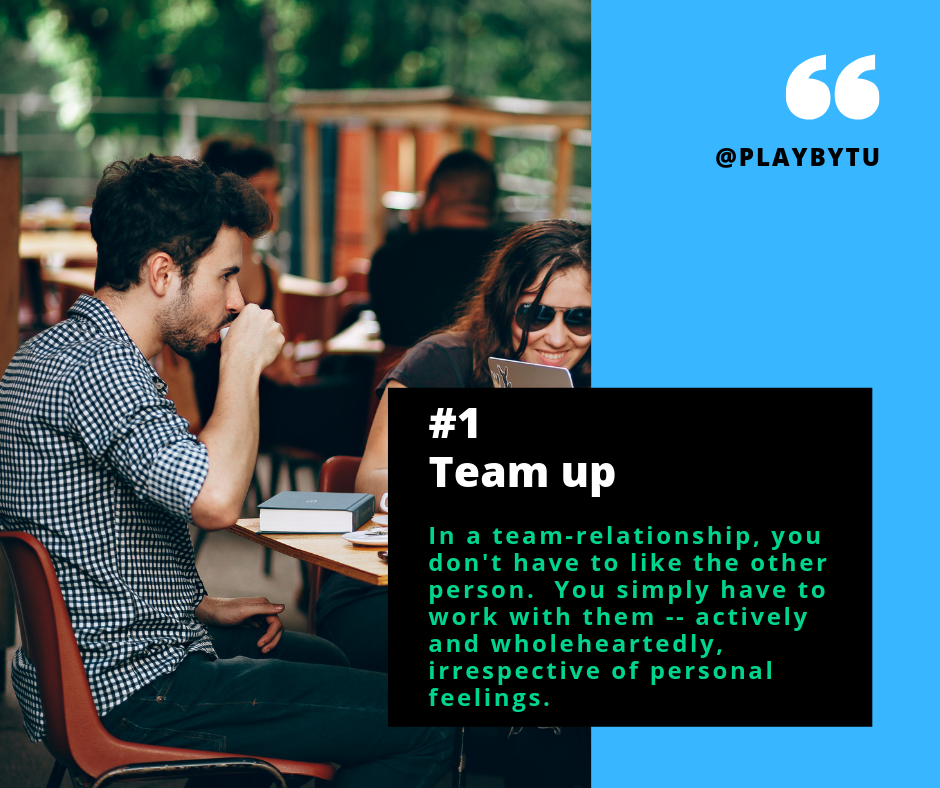 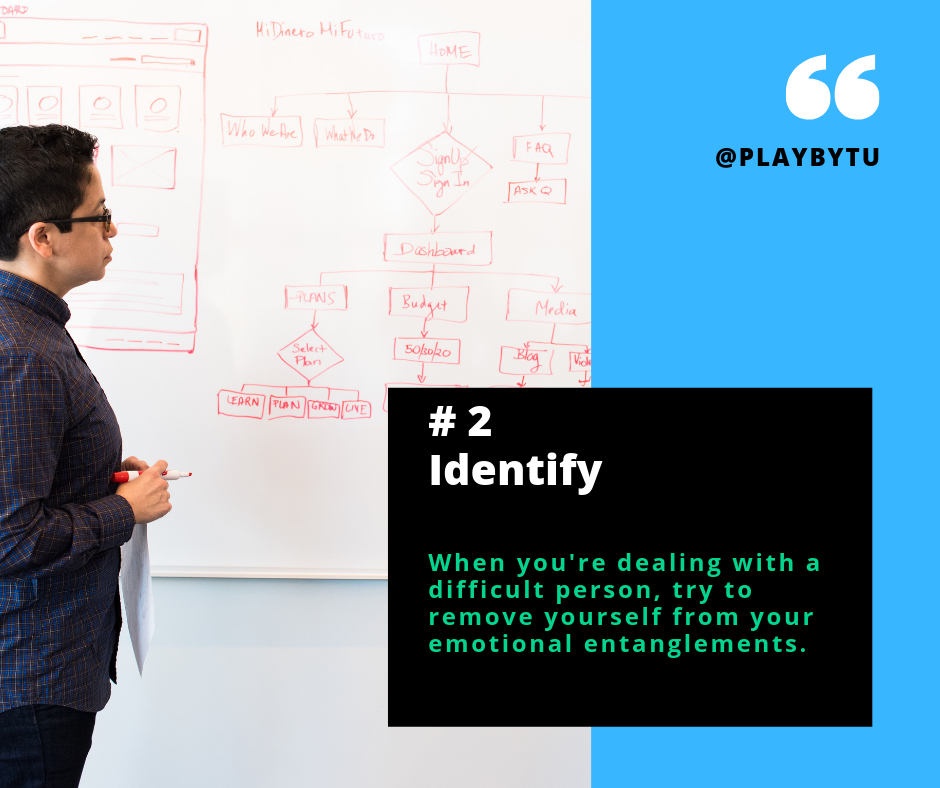 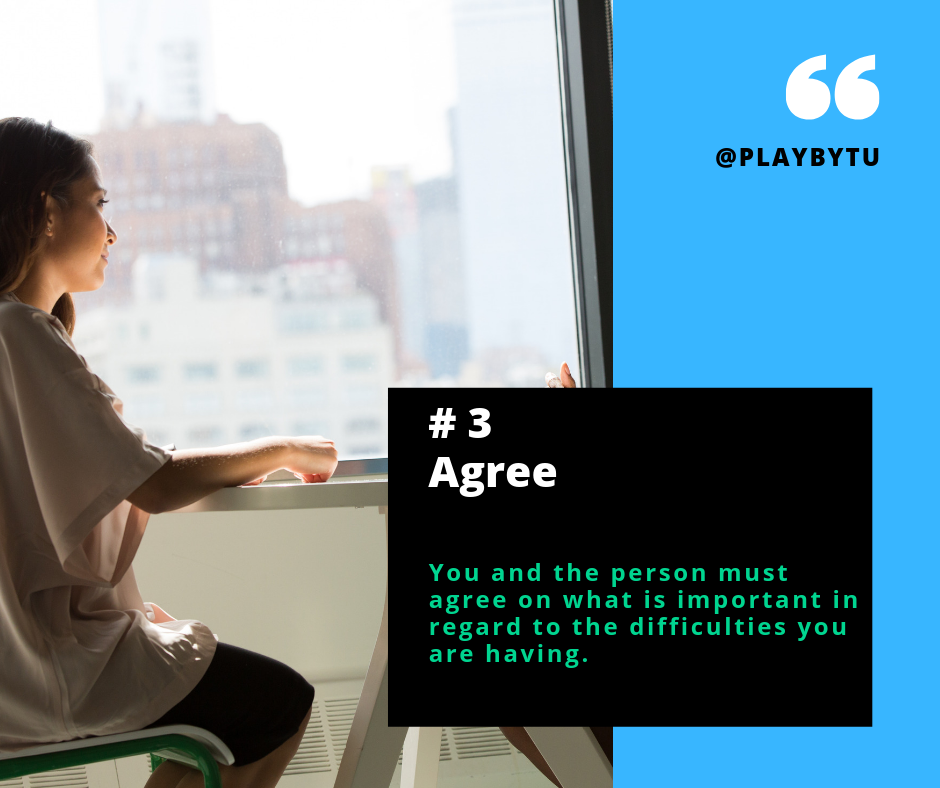 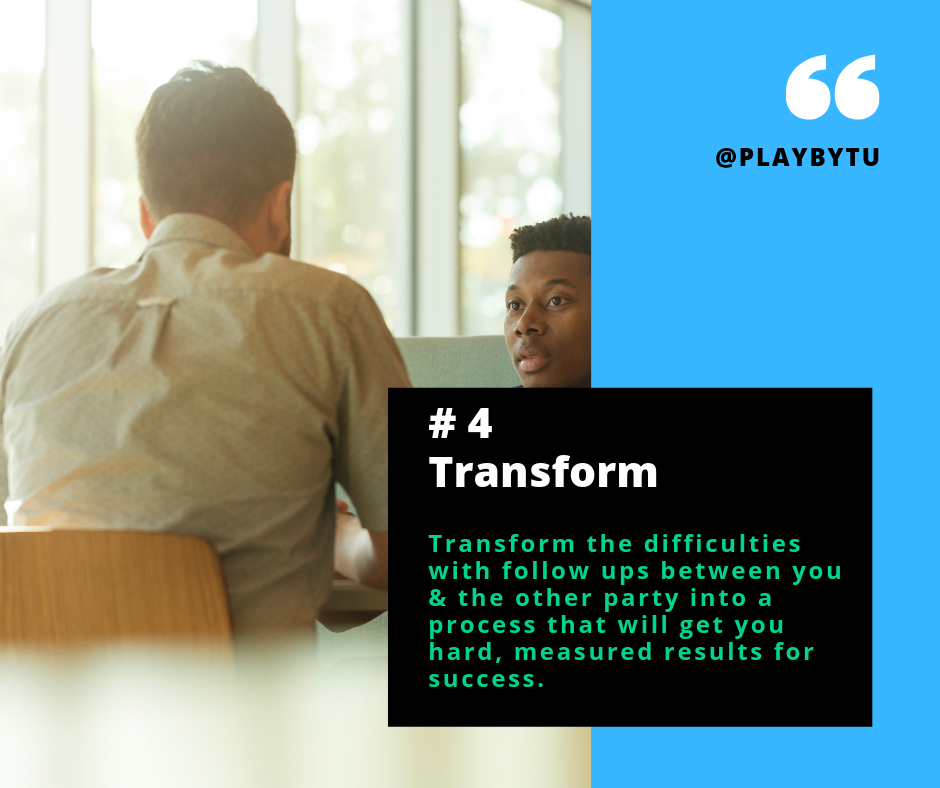 Jürgen Klopp led his football team, Liverpool, to win this year's Champions League Finals in Madrid after a dramatic semi-final comeback which showed how the heart & spirit of a team & their leader could change an initially losing team to a winning one.

“I try everything to be as successful as possible. I live 100 per cent for the boys, with the boys, what we do for the club. I think that’s leadership in the first case,” said Klopp.

“That’s what leadership is: have strong people around you with better knowledge in different departments than yourself, don’t act like you know everything, be ready to admit, ‘I have no clue in the moment, give me a couple of minutes and then I will have a clue probably.’

Klopp didn't just appreciate the importance of having empathy & humility as a leader; he wanted the athletes to appreciate it too.  Such appreciation is also a lesson in leadership.  Nobody becomes a successful leader unless others want you to be; you need help, and part of your growth as a leader is to recognize and show appreciation for that help.

But you'll give your leadership and ultimately your career a real boost by extending your appreciation not just to the people you like and who is on your side but also to the people you may dislike: the difficult people in your life, those people who for right or wrong reasons cause you grief.

The word "appreciation" comes from a Latin root meaning "to apprehend the value."

In other words, your appreciation of difficult people must be centred on your genuine understanding of the value they offer you and your organization.

You are not just understanding their point of view.  You are actually appreciating it; and you are using that appreciation as a tool to get more results, more results than if the difficult people had not entered your life.

Otherwise, your appreciation, at least as far as leadership is concerned, is a waste of time.

Here's a four-step process to make appreciation a results-generator.

In a team-relationship, you don't have to like the other person.  You simply have to work with them -- actively and wholeheartedly, irrespective of personal feelings.  And the goal of your team is to forge out of the difficulties you're having with one another a leadership process that achieves results.

When you're dealing with a difficult person, you're often entangled in strong emotions.  The first thing to do is, with the person's help in a face-to-face meeting, get at the precise causes of the difficulties.

Try to remove yourself from your emotional entanglements.

"Break down" what's happening the way football coaches break down the plays of opposing teams by studying game films.

This breaking down is a collaborative process, and it should go like this:

First, have the person describe the exact moments when you were having trouble with each other. It's important to keep focused simply on the physical facts of those moments.

What were the specific actions and words that triggered the emotions? When the person gives his/her side of the story then and only then can you give yours.

For instance, that person may contend you are not listening to what he/she says to you.

Have the person described the exact moment when you were not listening Where were you?   What was being said?   Precisely, what gave that person that impression?

The person says you don't listen.   Do you agree?   Is that person's perception important?

Until you can come to an agreement as to whether you were or were not listening and the importance of that, you'll continue to have difficulties.

Which means you won't be able to go to the next, and most important, step.

Transform the specific into a results process, a process that will get you increases in results. Without such a process, the previous steps are useless.

For instance, let's say you both come to an agreement that you need to be more attentive when the person is speaking.

Such a process may involve applying "continuers."

This is a process taught in medical schools to help overbearing doctors be more empathetic with their patients.  When interacting with patients, the doctors are taught to say, "uh huh" three times when the other person is talking before saying a word.

Of course, "continuers" are one of many listening processes you can draw on.

Whatever process you come upon in whatever difficulty you are having with people, that process must achieve specific increases in results -- more results than if you had not used the process.

As for the "not listening" example: You may pick out one actionable item from what was being said that can lead to results increases. We've worked with many leaders who did this. They developed a process to actively and systematically listen to one another and come to an agreement on what was spoken and what was heard.

Then, they selected actionable particulars that came out of their communication.  They made sure they followed through on implementing those particulars to achieve increases in hard, measured results.

The people who cause us difficulties will always be with us. No matter how experienced and successful you are as a leader, difficult people will always be lined up outside your door, wanting into your life.

Moreover, there are probably a lot of them inside the door too, trying to cut you down to size, thwart your plans, besmirch your reputation.

Instead of clashing with them or avoiding them, try appreciating them.  When you use this process, you may find that they're not liabilities but assets.

10 Practical Tips To Bounce Back From Any Crisis

Finding The Silver Lining: Your Growth In Crisis